Should Social Media Be Part of Your Screening Process? 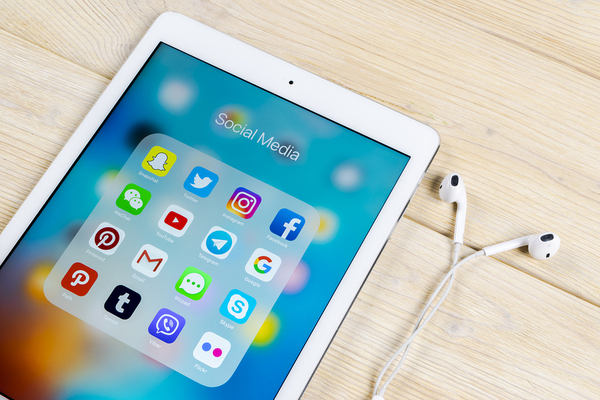 Most people are now active on social media, posting details about their lives and things that interest them. Many employers use these social media accounts as a part of the research process when deciding which candidates to interview and hire. But should social media be part of an employment screening process?

There are many pros and cons to screening social media when hiring. Employers must weigh these factors and decide whether social media screening is beneficial or detrimental to their hiring process. How the screening is conducted can also make a big difference in its benefits.

The main benefit to screening candidates' social media profiles is to see if any red flags would make the candidate incompatible with your company. Social media screenings can show whether a candidate frequently drinks, their attitudes towards certain groups of people or former employers, and other red flags that would disqualify them from being hired.

There could be a big problem, however, with using information gathered on social media to evaluate a candidate. Beyond even privacy concerns, data from social media must not be used to discriminate against a candidate in any way prohibited by law. Most states now prohibit racial, ethnic and gender discrimination as well as discrimination based on sexual orientation.

One way to protect your company legally while still using the tool of social media screening is to hire a third party to conduct the screening, which removes your hiring team from liability by ensuring that they only consider relevant information when making their employment decisions. The third-party company will use the criteria given to them to evaluate the candidate, and will not pass on any information to the hiring team that could unlawfully influence their decision or be considered discrimination, such as racial background or sexual orientation. 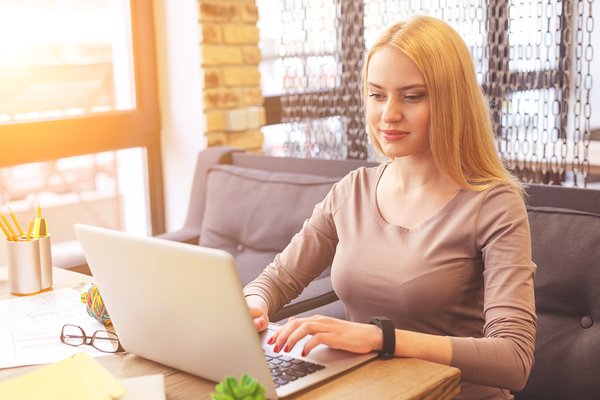 Candidate privacy also needs to be respected when looking at social media information. While some profiles may be public, others may be set to private. Using third-party companies or apps to look at private information can lead to a lawsuit if the candidate is made aware that their privacy was invaded or that private information was used to make a hiring decision.

Since the entire purpose of LinkedIn is career networking and job searching, using it for screening is typically not a problem as long as the information isn't used to discriminate against a candidate. Candidates often give links to LinkedIn profiles on a resume or as part of the curriculum vitae on a job application, which puts that site in a different category from other social media profiles that are more personal and private.

A 2018 CareerBuilder survey showed that 70 percent of employers are now using some type of social media screenings as part of their recruiting and hiring process, but it was not immediately clear whether these screenings were limited to LinkedIn, included public profiles, or went beyond these limitations to include information that candidates expected to remain private.